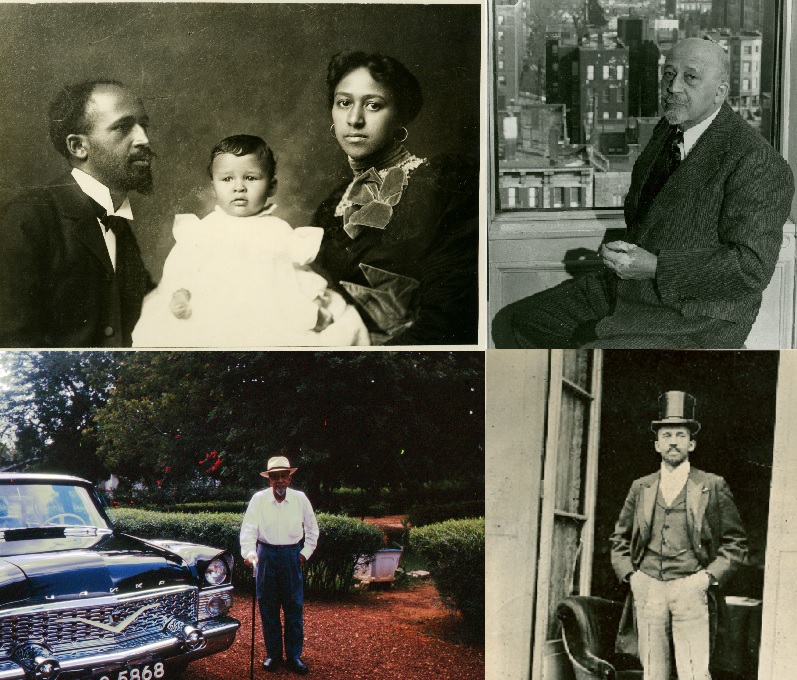 William Edward Burghardt Du Bois was born in Great Barrington, Massachusetts on February 23, 1868, three years after the end of the American Civil War and the passage of the Thirteenth Amendment. He died on the eve of the March on Washington for Jobs and Freedom, on August 27, 1963 in Accra, Ghana.

W. E. B. Du Bois’s 95-year life was truly astonishing. He attended Fisk University, Harvard, and the University of Berlin. As a scholar he helped invent the field of Sociology as we know it today. As an activist he helped found the National Association for the Advancement of Colored People. As a writer he penned some of the finest works of prose to come out of America in the Twentieth Century, including The Souls of Black Folk and Black Reconstruction. As a public intellectual Du Bois fought injustice, inequality, and prejudice wherever he found it through public debates, speeches, countless editorials, and essays. As a propagandist he took on prevailing assumptions of his own time with powerful rhetoric, and compelling imagery. More often than not, his mouthpiece was The Crisis Magazine, which he edited for almost a quarter of a century.

Du Bois was a global figure, a world traveller, a convener of Pan African Congresses, and an enemy of colonialism. He fought for peace throughout his life, and this eventually brought him into conflict with the United States Justice Department, who were caught up in the Red Scare of the 1940s and 50s. Du Bois was persecuted, hand-cuffed at his arraignment, vilified, put on trial, but acquitted. Nevertheless, he chose to leave the US behind him and emigrated to Ghana, at the invitation of President Kwame Nkrumah, where he spent the rest of his life. Du Bois’s legacy, of course, lives on. It resonates in the countless scholarly and popular works he produced, in the archives of institutions like UMass Amherst and Fisk University, and in the enduring activism of the NAACP. The objects you are about to see are but a small sample of the immense legacy of W. E. B. Du Bois.