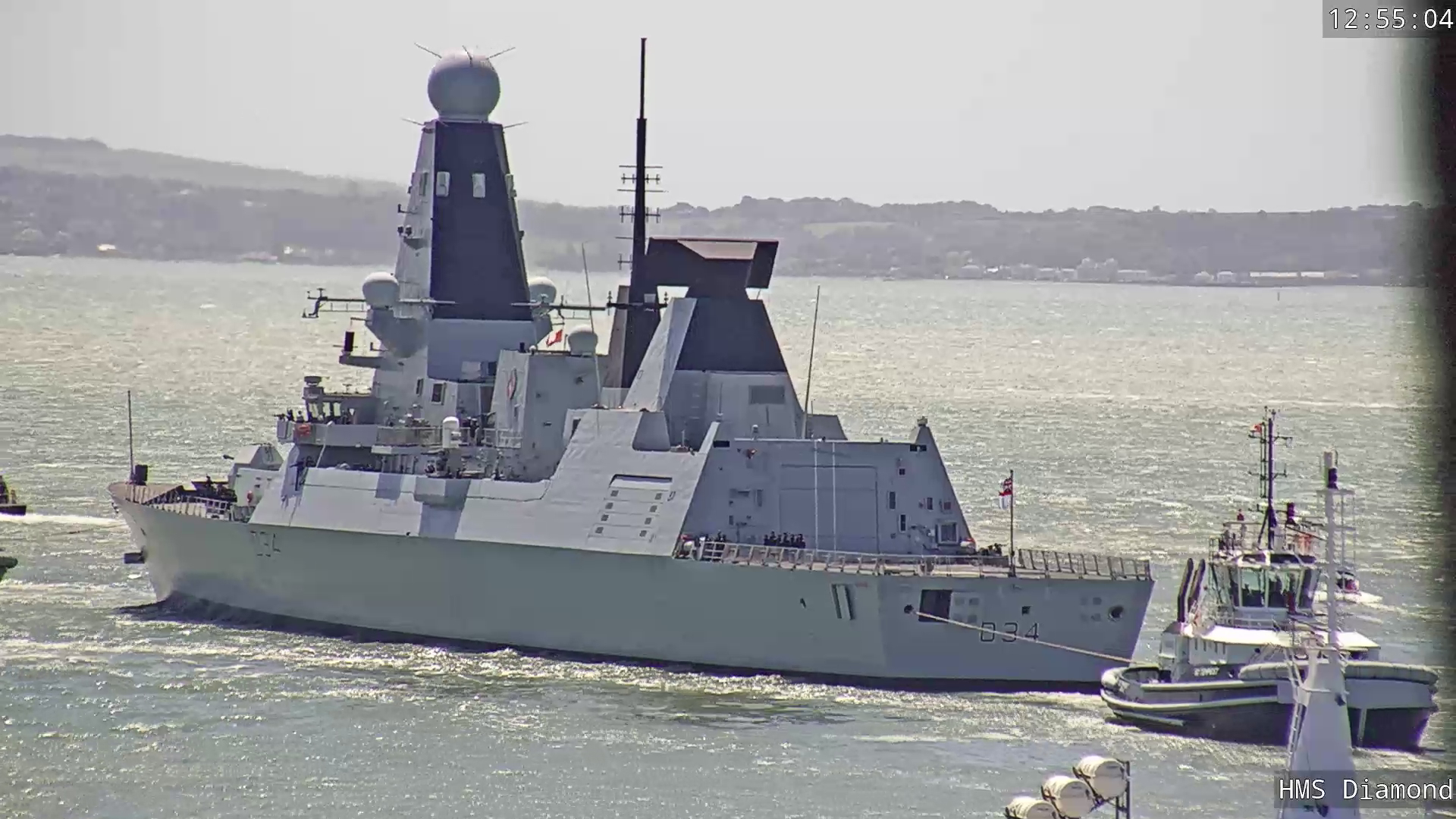 This is a photograph of HMS Diamond - known as the ‘jewel in the naval crown’. It launched on the first day of the Diamond Jubilee celebrations in the summer of 2012. British monarchs have traditionally celebrated important occasions by taking to the water, where they could be easily seen by many people. Queen Elizabeth II is the Lord High Admiral, and so this was a very special part of the celebrations. Two days after the launch, The Queen, the Duke of Edinburgh, and other members of the Royal Family charted a course through London on the royal barge, The Spirit Of Chartwell. It was an enormous event, with an incredible flotilla of boats. Over 1000 vessels, holding 20,000 people, honoured the Queen by joining her on her journey down The Thames. Over a million spectators lined the route to cheer them on, and Her Majesty waved to the waiting crowds for almost the full three hour journey.

Have you travelled anywhere by boat and how did it compare to HMS Diamond?