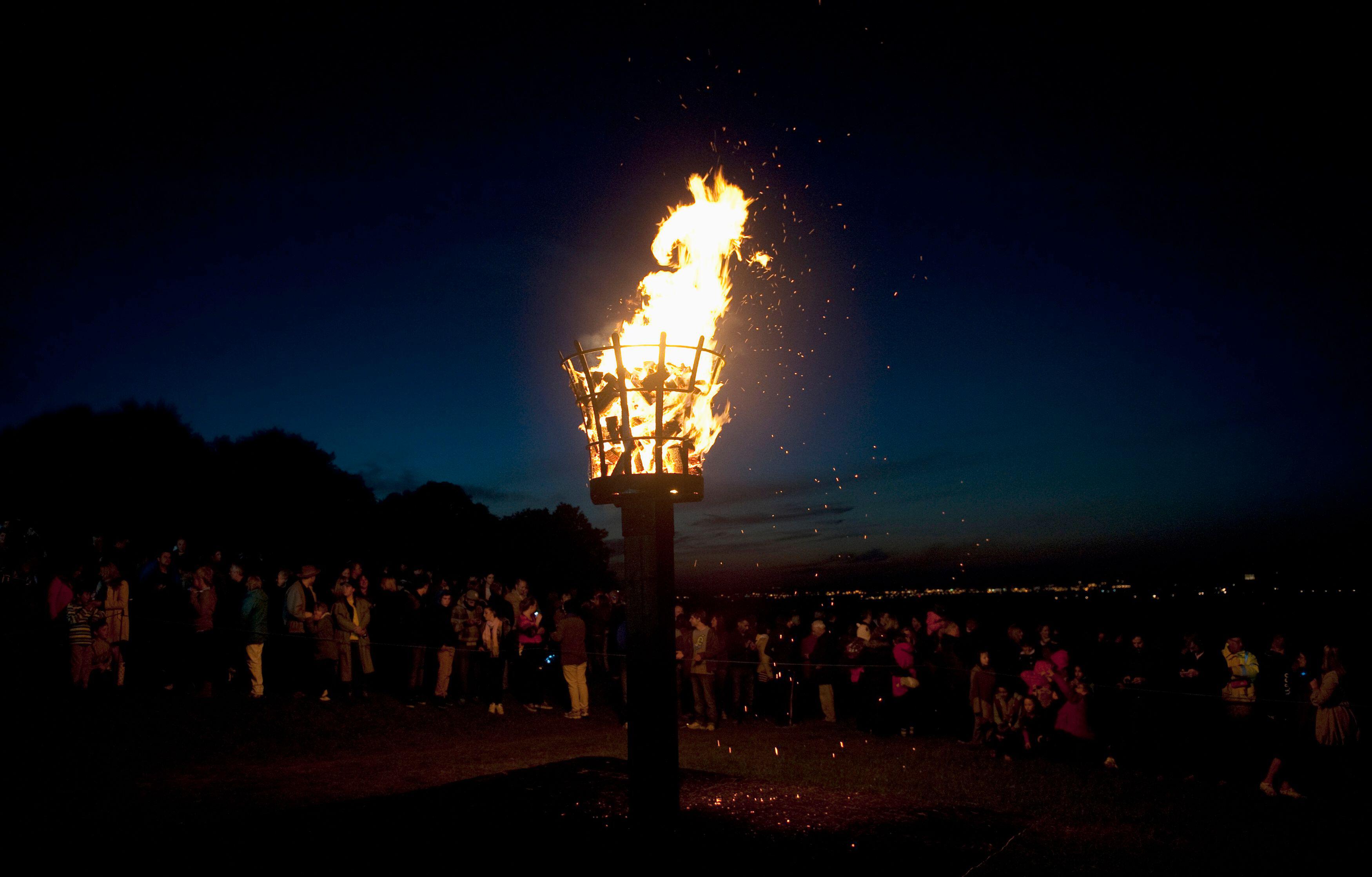 The Queen is the head of over 50 Commonwealth nations. Those countries have come together to celebrate her reign during every jubilee year. This photograph shows one of the exciting ways they do that - the tradition of lighting fiery beacons. Beacons were originally used to warn in the time of Queen Elizabeth I - they have now come to symbolise global unity and a celebration of the life and reign of Queen Elizabeth II. For the Silver Jubilee in 1977, 101 beacons were lit across the world, but that number had increased to around 4,500 by her Diamond Jubilee in 2012. The first beacon in 2012 was lit in Tonga, by a group of Scouts and Girl Guides, to - in the words of Pageant master Bruno Peek “show the love and affection the nation and the Commonwealth have for the Queen.”

Have you ever seen a beacon or bonfire being lit?