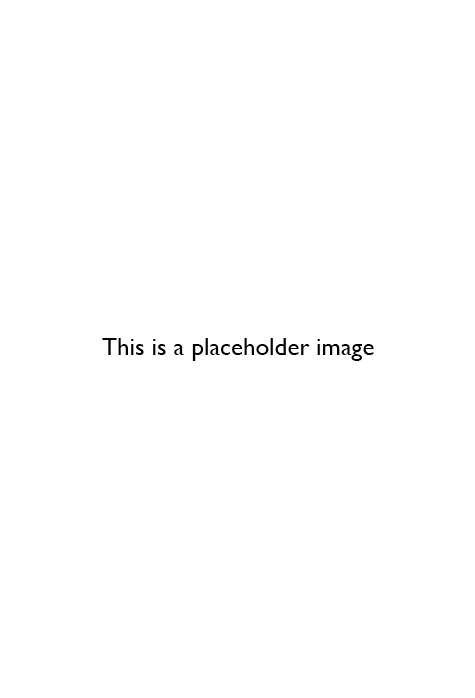 In 1913, Emmeline Pankhurst, the leader of the suffragettes, was released from prison and travelled to America to raise awareness of votes for women over there. When she returned to the UK, she was arrested here at Sutton Harbour. 5000 women turned out to protest her arrest, including a team of suffragettes trained in jiu jitsu and brandishing wooden clubs under their dresses. The police cleared the entire harbour of boats and arrested her on the ship she was travelling on. What the police didn't know is her companion, Childe Dorr, smuggled nearly half a million pounds in funds under her dress right under their nose!