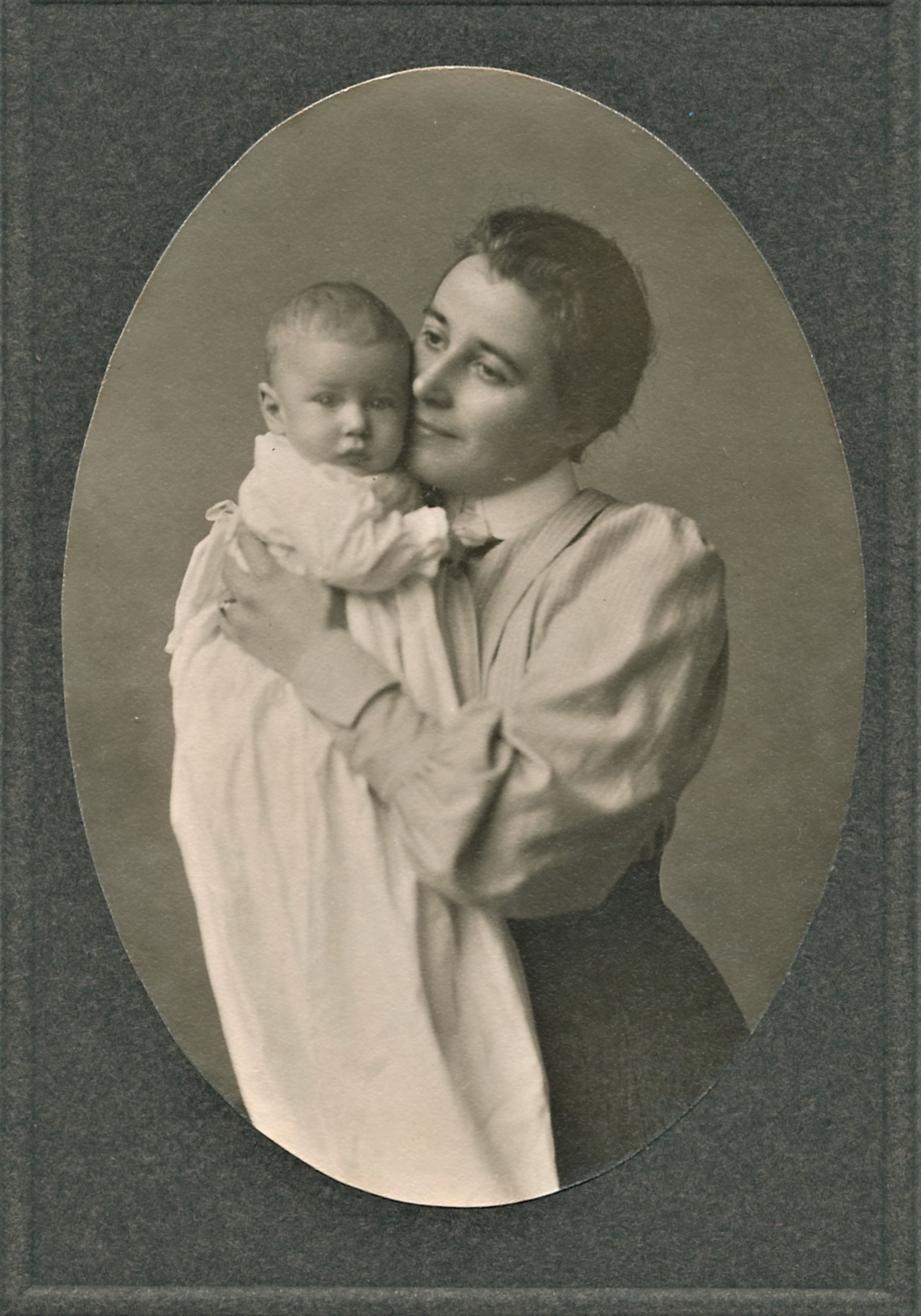 When Rose Lamartine Yates, local leader of the suffragette movement in Wimbledon, was arrested and imprisoned after participating in a march to Parliament, she was criticised heavily in the press for ‘abandoning’ her eighth month old son while imprisoned for one month. She defended herself by saying:

'I have a little son, eight months old, and his father and I decided after calm consideration, that when the boy grew up he might ask “What did you do, Mother, in the days of women’s agitation, to lay grievances before the Prime Minister,” and I should blush if I had to say I had made no attempt to go to the Prime Minister.’

This poem was published in Punch magazine in response to this. Rose continued to defend herself in numerous speeches made after she was released, including answering the question of who looked after her son while she was in prison: he was left in the care of her husband, a nurse and ‘the gardener’s capable wife’.