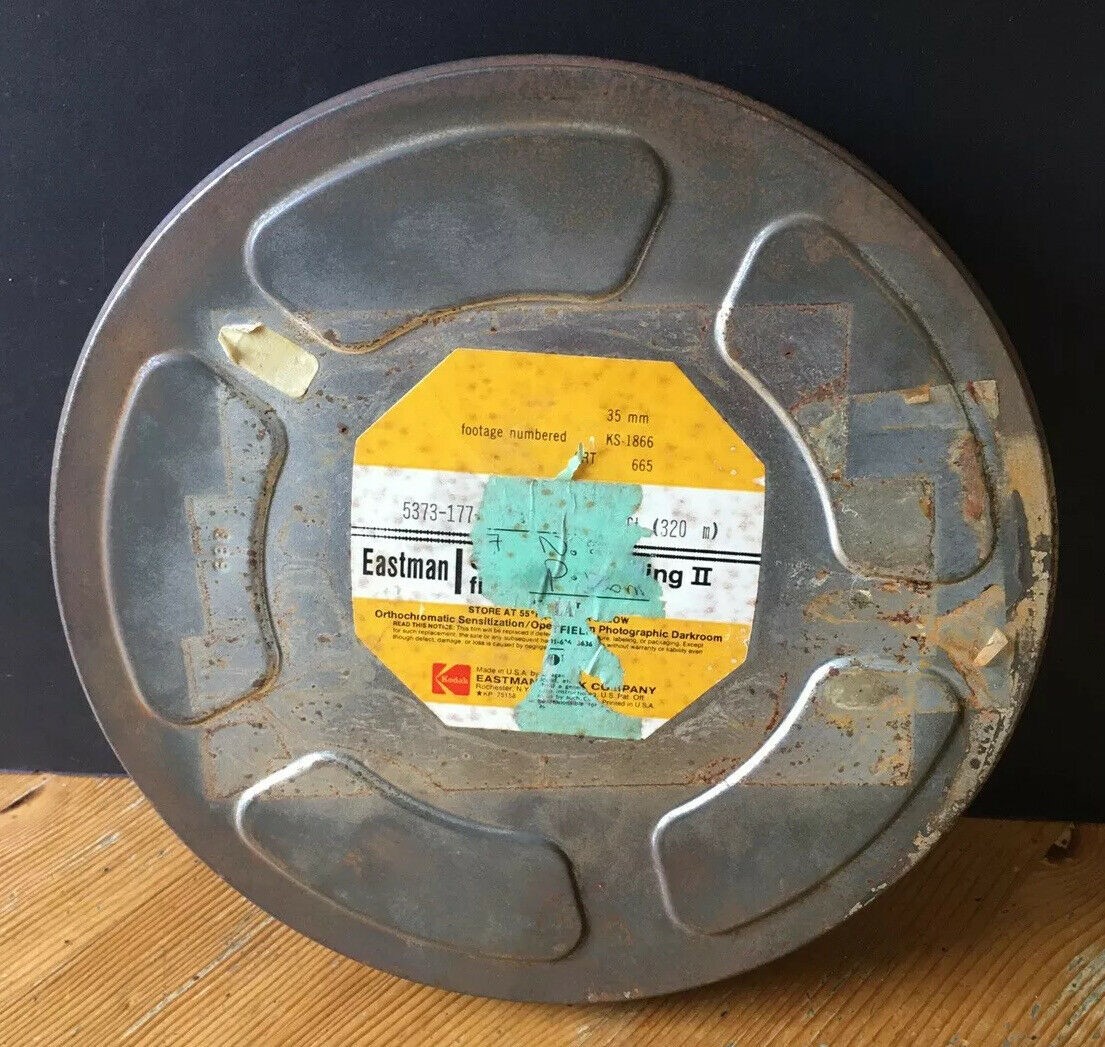 Between 1909 and 1913 pioneer movie-makers George Cricks and Henry Sharp made silent films, at an open air studio off London Road (just across from what is now Mitcham tram station) A mixture of comedies and special effects, these short movies were often filmed around the local area, often with Merton residents appearing as extras.

Metal canisters were needed to carry movie film before and after it was developed, as well as for transporting and storing it at cinemas. This was particularly important during the early 1900s, when film-makers used nitrate film which was highly flammable.

In 1913 Cricks’ second business partner, John Martin established his own film studios at Quintin Avenue, Merton Park. This district was later home to the vast Merton Park Film Studios off Kingston Road. Between 1929 and the 1970s these produced everything from wartime propaganda and training films, to the Edgar Wallace detective series and full length feature films, including “Konga”, “The Brain Machine” and “The Leather Boys.”

By the 1950s film-makers were using safer acetate film. Movies were now much longer – each one filling several metal or plastic canisters. These were transported to local cinemas where projectionists raced to transfer and cue each reel in order, to avoid a gap in the screening. Today digital film technology means it is much easier to screen one film in its entirety on one projector without the need for an interval.