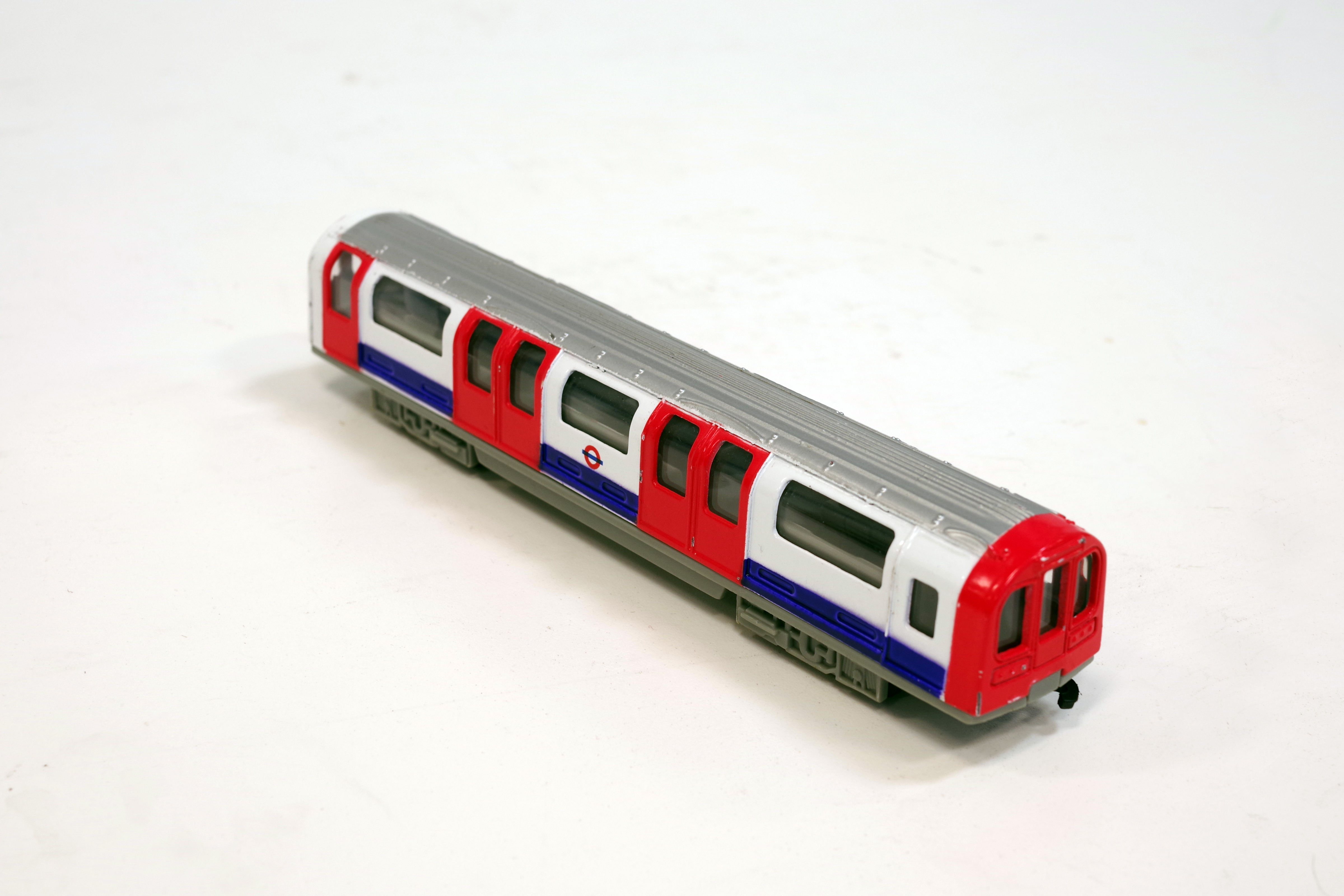 Merton is linked to two Underground lines. Although Wimbledon was served by London and South Western Railway services from 1838, it also became an important underground terminus in 1889. This followed the extension of what is now the District Line by the Metropolitan & District Railway. Although part of the Underground, this local section runs on overground lines to Wimbledon. Wimbledon Park still retains its original island platforms and cottage style station building. The line operated steam-hauled rolling stock until 1905 when it was electrified.

Even by 1910 there were plans to extend what is now the Northern Line to Morden. However disputes between different railway companies and the outbreak of World War one delayed construction until the 1920s. In 1923 the City and South London Railway began tunnelling from Clapham to Morden. Designed by Charles Holden, new Art Deco Stations were then opened at Colliers Wood, South Wimbledon and Morden in 1926.

Despite carrying vast numbers of passengers each day, the Northern Line has often relied on older rolling stock transferred from other lines including 1956 and 1959 stock from the Piccadilly Line and 1965 stock moved from the Central Line.. The model shown here represents the new rolling stock brought in to replace the entire Northern Line fleet between 1997 and 1999. In addition to the red, white and blue livery, the latest trains were equipped with automated announcements and quick-close doors.